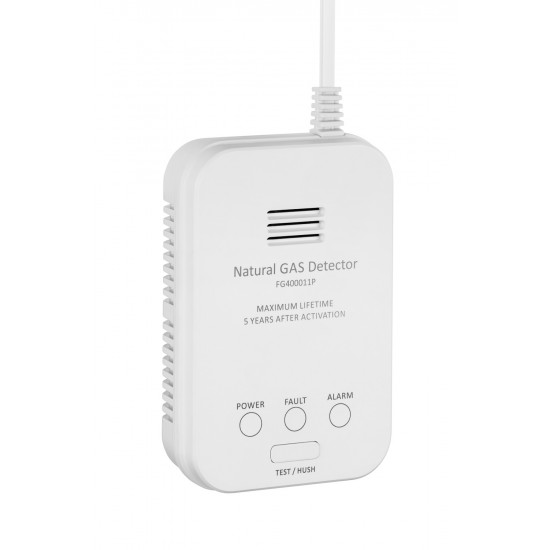 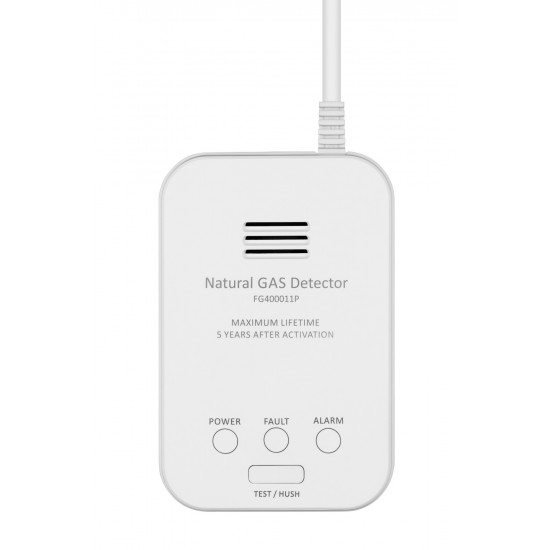 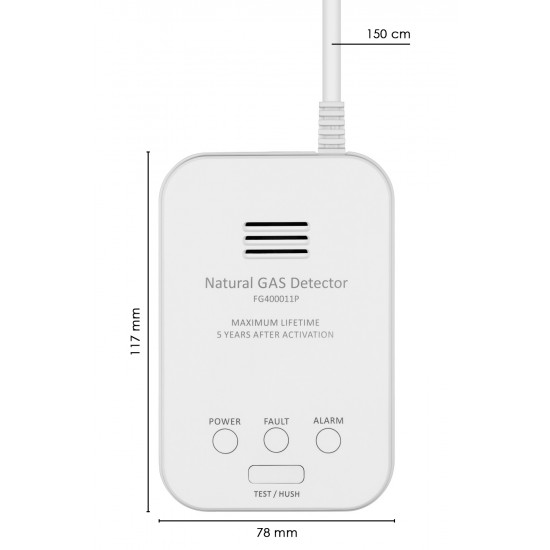 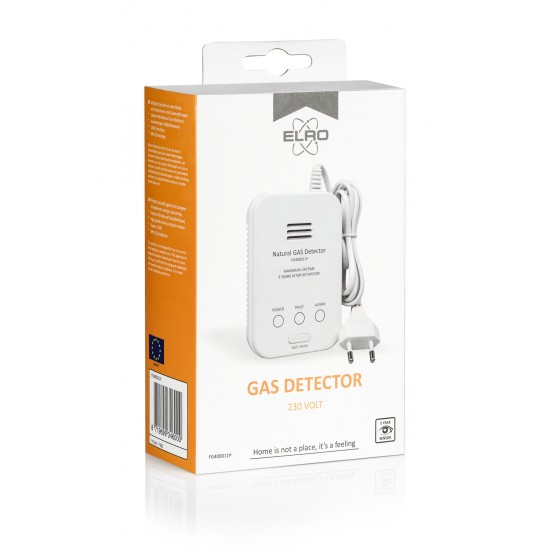 Detector is designed to monitor rooms for the presence of natural gas (LNG, methane).

It is produced in accordance with the standard EN50194-1:2009. As one of the few it has a certificate of compliance issued by an independent research unit, confirming compliance with the requirements of the above-mentioned standards, so it can be installed in both home and commercial and service premises.

The device continuously measures the concentration of methane in the ambient air, and when a gas leak is detected, it turns on the optical and acoustic alarm signaling. The detector has an auto-diagnostic system that monitors the sensor and internal circuits. In the event of incorrect operation, the yellow LED starts to blink to indicate that a fault has been detected. The device is powered by 220-240V 50/60Hz mains voltage via a 1.5 m cable. It can be installed in rooms where the temperature does not fall below -10°C and doesn't rise above 40°C (periodically -20 ~ 50°C) and the relative humidity doesn't exceed 95%. 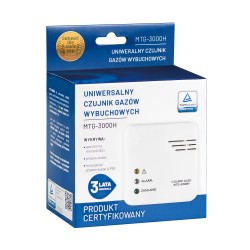 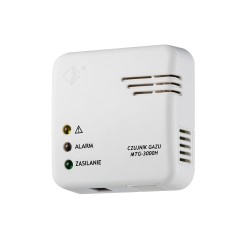 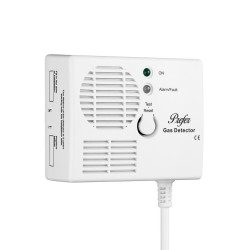 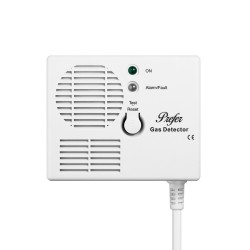 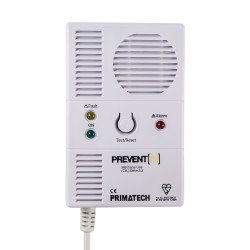 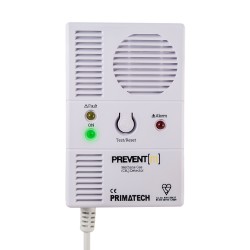 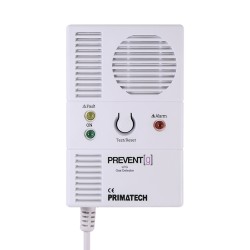 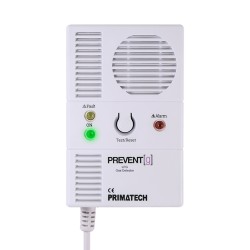 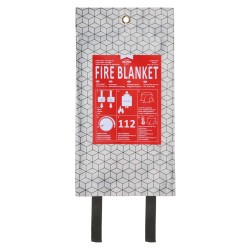 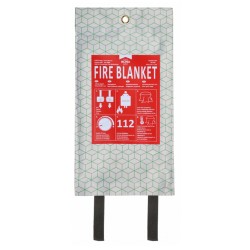 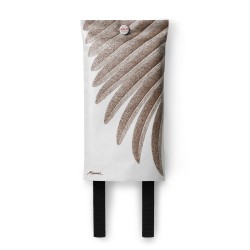 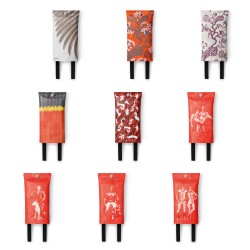 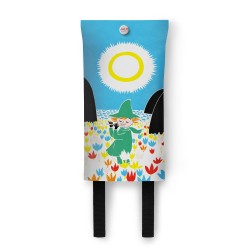 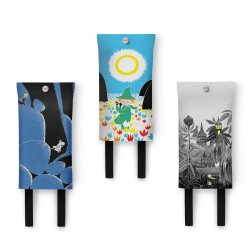 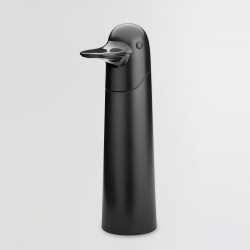 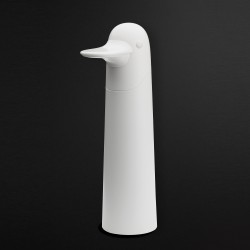 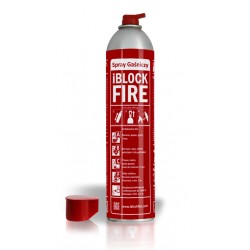 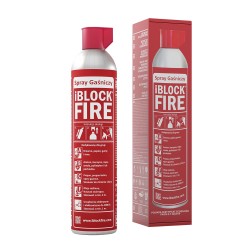 Fire extinguishing spray iBlockFIRE 600
iBlockFIRE is a universal extinguishing agent in the form of a spray designed to extinguish fires of type A, B, C, F and electrical devices up to 1000..
99.99 zł
Ex Tax:81.29 zł
Add to Cart
Add to Wish List Compare this Product
Buy Now Ask Question
Quickview 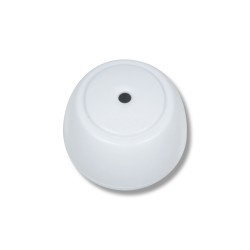 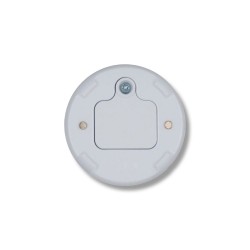